Who is Vitalik Buterin?

Vitalik Buterin is the founder of Etheruem. Sometimes referred to as programmable money, Ethereum is the second largest cryptocurrency behind Bitcoin at market capitalization of just over $300 Billion at the time of writing this article.

Buterin is originally from Russia but emigrated to Canada when he was 6 years old. He caught the “crypto bug” when he first learned about Bitcoin at the age of 17. He soon dropped out of college and pursued the Ethereum project full time with the backing of prominent investor Peter Thiel as an awardee of the Thiel Fellowship.

From there Ethereum has had a meteoric rise. It revolutionized the concept of smart contracts and today is widely used in the purchasing of NFTs and forms the backbone of decentralized finance.

Ethereum is a decentralized open source blockchain that can provide smart contract functionality. Ether (ETH) is the native currency on the network and it is the most widely used crypto currency in the world at the moment. First proposed by Buterin in 2013 the project went live with a supply of 72 million coins in 2014. 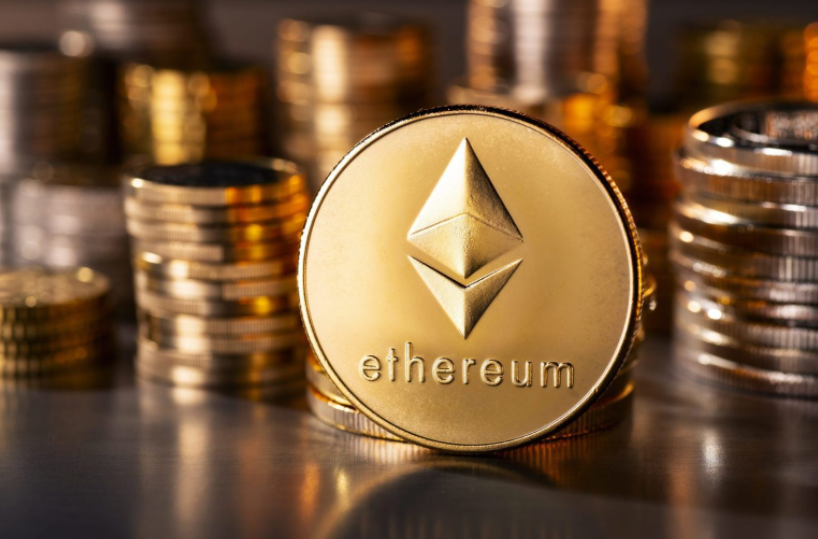 Ethereum was essentially created to enable developers to build and publish smart contracts and decentralized applications (dapps) with no risk of downtime, fraud or interference from a centralised third party.

The Ethereum project has started to implement upgrades to the blockchain called Ethereum 2.0.  This means that there will be a transition to a Proof of Stake model. The primary reason for this is to increase the security, scalability and sustainability of ethereum.

The small group of blockchain developers that created Ethereum have had a very large impact on the crypto industry. The co-founders include Joe Lubin founder of ConsenSys which is a blockchain applications developer that uses the ethereum blockchain.  Buterin is largely credited with originating the idea of Ethereum and still serves as the CEO and public face of the Ethereum foundation. The initial Ethereum team really represented the best of crypto thinkers and entrepreneurs.

Vitalik is widely recognized as the youngest self made crypto billionaire with the recent run up in the price of Ethereum. The recent crypto bull market has given rise to a dramatic increase in the price of altcoins and meme coins such as doge coins.

Due to Vitalik’s high profile within not only the crypto community but within the mainstream media he is becoming a target for many meme coin projects. Meme coin projects essentially want Vitalik to use his platform to promote their coin and therefore increase the price.

They will mint a number of ERC20 tokens and send the tokens to Vitalik directly in the hopes that he may promote or call these coins out and increase their publicity and therefore increase the price.
One such token was a coin called SHIBU INU. This meme coin is a joke based on the original meme coin, doge coin. According to the SHIBA INU website, SHIB is the “DOGECOIN KILLER” and will be listed on their own ShibaSwap, a decentralized exchange. 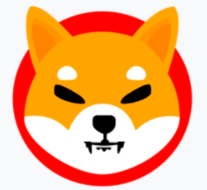 The SHIBU project gifted Buterin with a large number of coins at the start of 2021. With the massive run up in price Vitalik sold his holding of SHIBU for just over $1 Billion and donated the profits to the Indian Covid relief program. He suggested that others that have been fortunate buying meme coins do something “warm and fuzzy” with the profits.

Buterin has also stressed that he does not want “random” people gifting him coins for “marketing” purposes and that it detracts from the meaningful projects going on in the space today.

The Future of ETH

Vitalik Buterin remains at the helm of the Ethereum foundation and remains committed to implementing the changes required in order to make ethereum 2.0 a reality. He has shown incredible morals and leadership throughout both bull and bear markets.

ETH was originally a medium of payment for apps built on its platform. Its unique and powerful properties opened the possibility that information could be stored and shared via the network and this formed the basis for a “programmable money” via smart contracts.

One event that has become a catalyst for the implementation of Ethereum 2.0 was a hack back in 2016 where over $50 million worth of Ether was stolen. The money was raised for a project called “The DAO”. The attack was blamed on a third party developer. This event led to a hard fork in the network hence making the transaction invalid and hence a second ethereum blockchain was created and the old blockchain called ethereum classic.

Ethereum 2.0 aims to scale ethereum’s transaction capacity whilst also increasing the security and privacy of the network.

Unlike bitcoin there is no current maximum supply of ether. As of May 2021 there has been 100 million ETH released into circulation. This may change slightly with the changes proposed for Ethereum 2.0. Etheruem is transitioning to a more cost effective and energy efficient model known as proof of stake (PoS). This is expected to reduce the issuance rate of ether from 5% to less than 1% per annum. With this near zero percent increase in the total supply of ether under PoS there is even greater potential for the asset demand to outpace the growth in supply therefore leading an inflation hedge asset as well as an appreciating asset.

In summary Vitalik Buterin is one of the most influential and important creators and entrepreneurs in the crypto community. The Ethereum project is helping to fuel innovation in the NFT, DeFi and DApp space. It is helping others unlock and utilise the power and promise of decentralisation and programmable money.

He has shown remarkable morals and confidence throughout crypto bull cycles and crypto winters and remains dedicated and committed into implementing ethereum 2.0 and improving an already very important network.

There is no doubt he will be viewed as one of the most important inventors and leaders of the century when the full implications of the Ethereum blockchain are realised in the years and decades to come.

Is Bitcoin back in the lead? Falling ETH IV suggests so

Working in the Cryptocurrency Industry as a Woman

Open Interest on Binance rises to over $10 Billion